Back to blog page

This week’s legal tech news note that salary cuts might not be enough to prevent layoffs. Can remote courts truly deliver justice? For the first time in Singapore, a man has been sentenced to death via a Zoom video call, as the country remains on lockdown following a spike in Covid-19 cases. What is the pandemic effect on the fight for gender equality in law firms? And what about learning the “Harry Potter law”? You can now do it at a real university. Read more information in this legal tech news summary.

Salary cuts might not be enough to keep layoffs at bay – Above the law notes. While salary cuts shore up a firm’s finances, they don’t fix the underlying problem: too many lawyers, specifically more lawyers than can be kept growing professionally at the required pace given the volume of work available to them. With the level of U.S. economic activity not expected to regain its Q4 2019 level until the first half of 2022, this is more than a short-term challenge. Read more on what to expect in the legal sector in the United States during the following months in Above the Law and the Law.com analysis.

A man has been sentenced to death via a Zoom video call in Singapore, as the country remains on lockdown following a spike in Covid-19 cases. Punithan Genasan, 37, received the sentence on Friday for his role in a drug deal that took place in 2011. It marks the city’s first case where such a ruling has been done remotely. Read more on this subject on BBC News.

Can remote courts truly deliver justice? – legal tech news from Law Gazette asks. Telephone conference calls proved to be more reliable than video platforms. But, even though the short-term outcome may not be in doubt, a mother whose newborn infant is about to be taken away from her should at least be able to see her lawyer and the judge who makes a potentially life-changing decision – if only on video. Hurried mobile phone conversations from the maternity ward are a poor substitute. As president of the High Court family division, McFarlane ruled on April 16 that a 15-day contested care hearing to decide the future of a girl aged seven should not take place through video links. An earlier ruling that such cases could be heard remotely had been misinterpreted as meaning that they should be. But, on May 5, Mrs. Justice Lieven decided that she would continue hearing evidence remotely to decide the future of a four-year-old whose sister had died at home, aged two months, after sustaining 65 fractures to her head and body. Read more on this subject on Law Gazette.

Let’s not lose ground during COVID-19 in the fight for gender equality in law firms. “The more time I spend with the hundreds of Biglaw women lawyers I work with as a leadership coach, the more I worry about the regressive effect this pandemic is having on gender equality in Biglaw. One of my clients said it best when she lamented that “Equality has been erased!” She was referring specifically to the fact that many of her male counterparts have the luxury of working single-mindedly all day, while she and many other women lawyers are working full time and also managing the mental, physical, and emotional labors of childcare, homeschooling, meal planning and preparation, cleaning, and a never-ending list of other essential household responsibilities. This is, of course, an existing struggle that COVID-19 only magnified”- this is how Susan Dunlap starts her article. Read more about this here.

You can now study ‘Harry Potter Law’ at an actual university, but wands and broomsticks are not provided – The Independent announces. A top Indian law university is adopting unusual methods to train its next generation of lawyers. Kolkata’s National University of Juridical Sciences, in the eastern state of West Bengal, is offering its students a course based around the fictional world of Harry Potter. The course, entitled “An interface between Fantasy Fiction Literature and Law: Special focus on Rowling’s Potterverse”, intends to provide a breather from the orthodox law school curriculum by drawing parallels between real-life situations and the legal aspects of wizarding. Discover more information on The Independent. 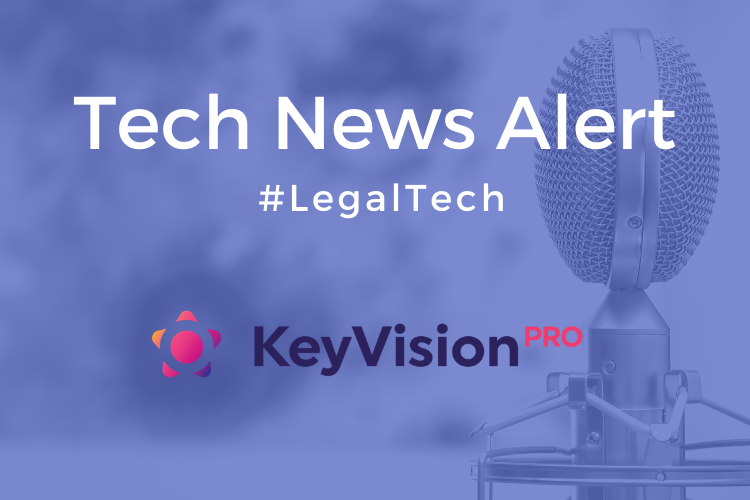 We help you get your legal work done!